(Steve Jobs, 1955-2011)
The ones who are crazy enough to think that they can change the world are the ones who do
Visionary

(Warren Bennis, 1925-2014)
Leadership is the capacity to translate vision into reality
Leadership

Inspiration Can Be Found Everywhere

Regis FOURNIER (50 year’s old) is a French renowned Pioneer and Entrepreneur with a strong sense of Leadership and Successful Visionary Challenges.

1991: He was the first student to develop MOU between Institut d’Enseignement Superieur Robin (French college) and University of Saint Thomas in Houston Texas (USA)
1992: He setup his own company and developed till 2006 with more than 700 actives customers and presence into 1400 boutiques in all over Europe, including a manufacture subsidiary in India.
2007: He was the first European to setup on the entire Asian continent, workshops in the Universe of Luxury for Louis Vuitton (LVMH Group), without a local partner
2014 till 2016: He joined an Indian Group of Companies as a CEO to manage more than 3500 employees in India.

Respected for his Rigor and Perfectionism, he is ready to Challenge Strong Project for Industrial Group as well as Government function in order to build new Success for your Future… 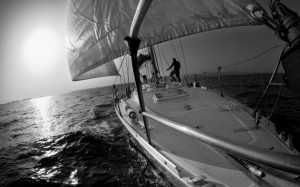 25 years as a senior top manager 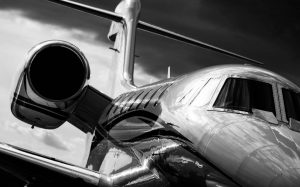 – Define the general strategy of the Business.
– Set up 3 to 5 year’s Business Plan, including the implementation of Key
Performance indicators.
– Plan the HR management Department Policies, including needs, recruitment
and training through an Agility Management strategy.
– Manage all operational functions (development, industrialization, supply-chain…).
– Analysis business data’s and identify strategic decisions like « Make or Buy ».
– Develop and Coordinate sales startegie and sale team management.
– Achieved complete understanding and mastery of the Industry of Process, such as
“System Lean”, and “Continuous Improvement”.